Our company is devoted to the manufacture of ceramic products. The scope of our products is extensive, including the production of antiseptic ceramics, FIR, electronics, other related ceramic products and so on. 'We also continue to develop high quality products in order to provide more benefits to our customers. 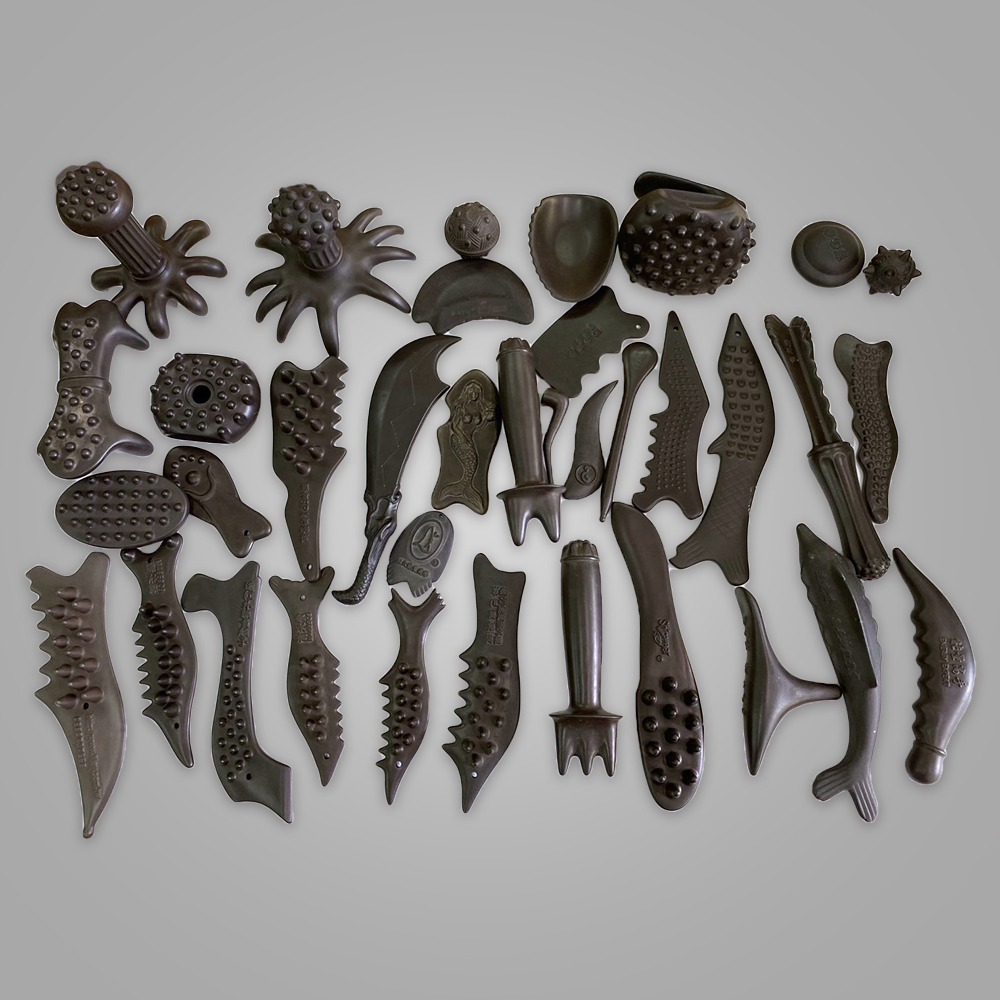 Scraping board of FIR 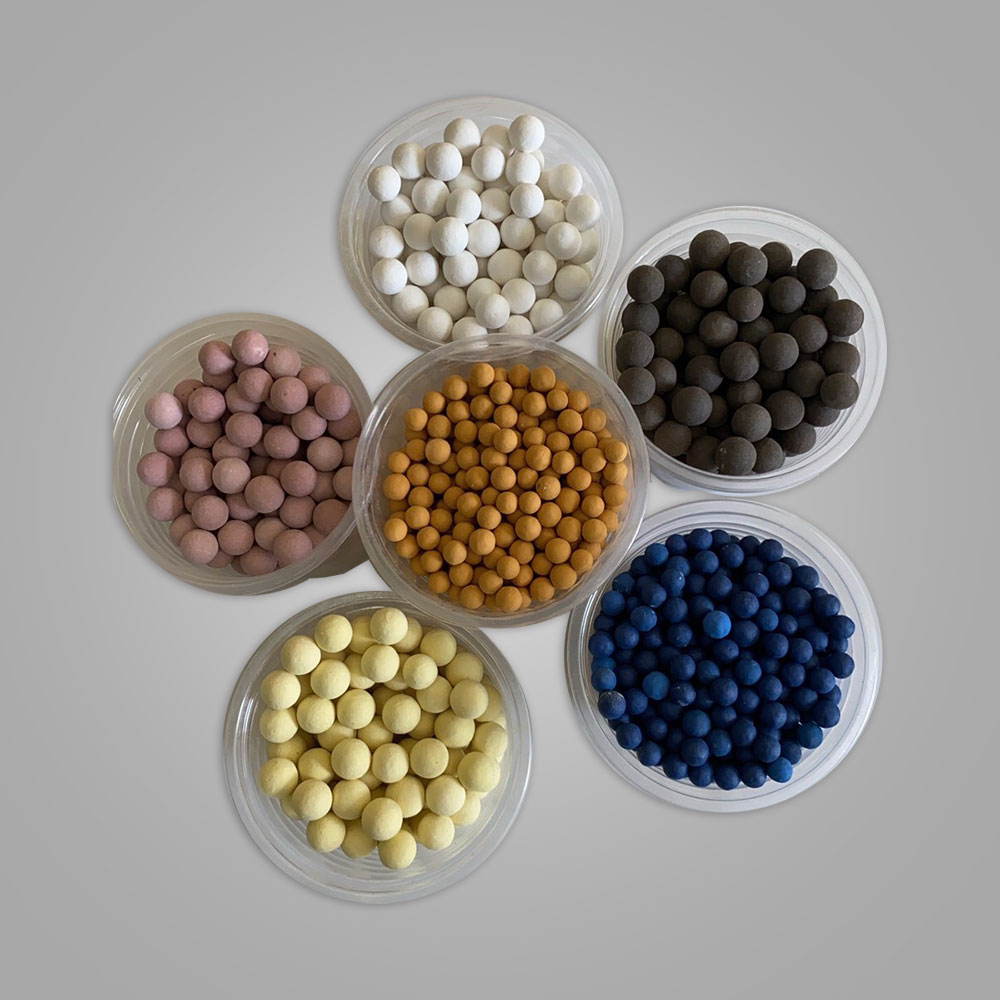 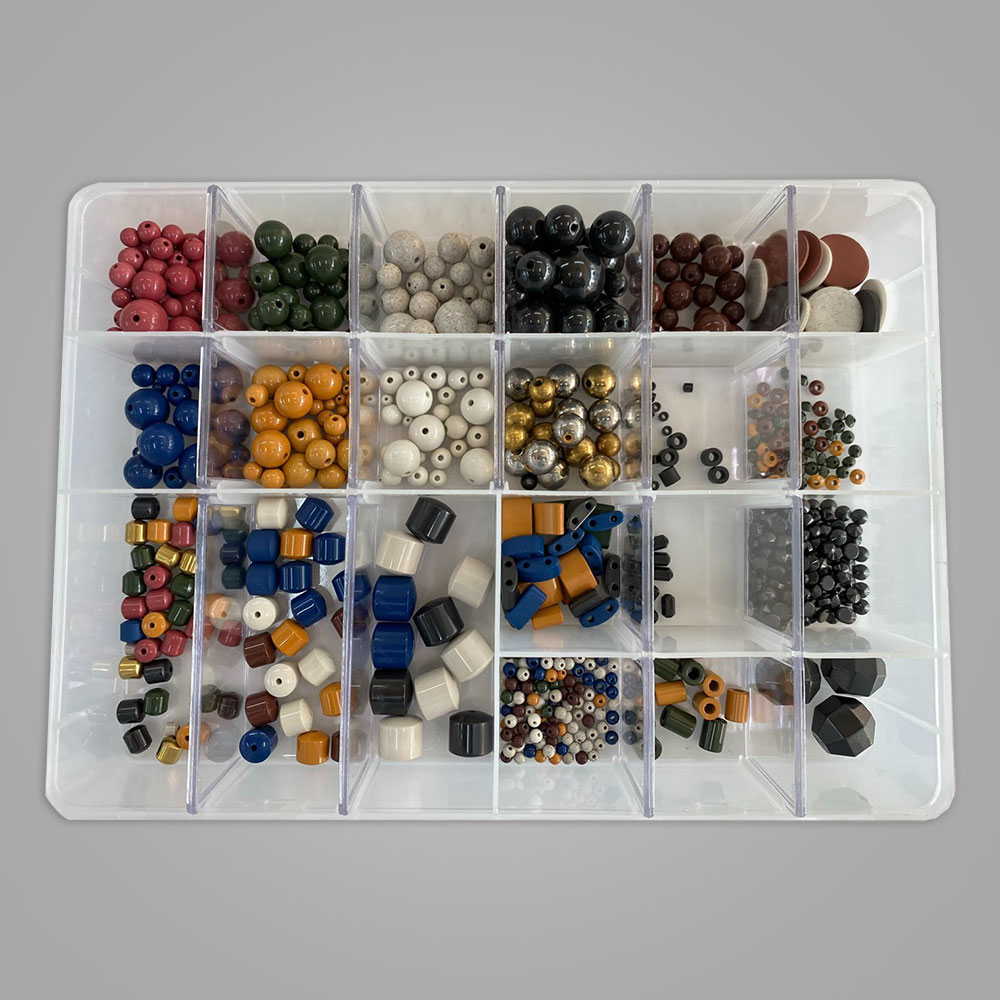 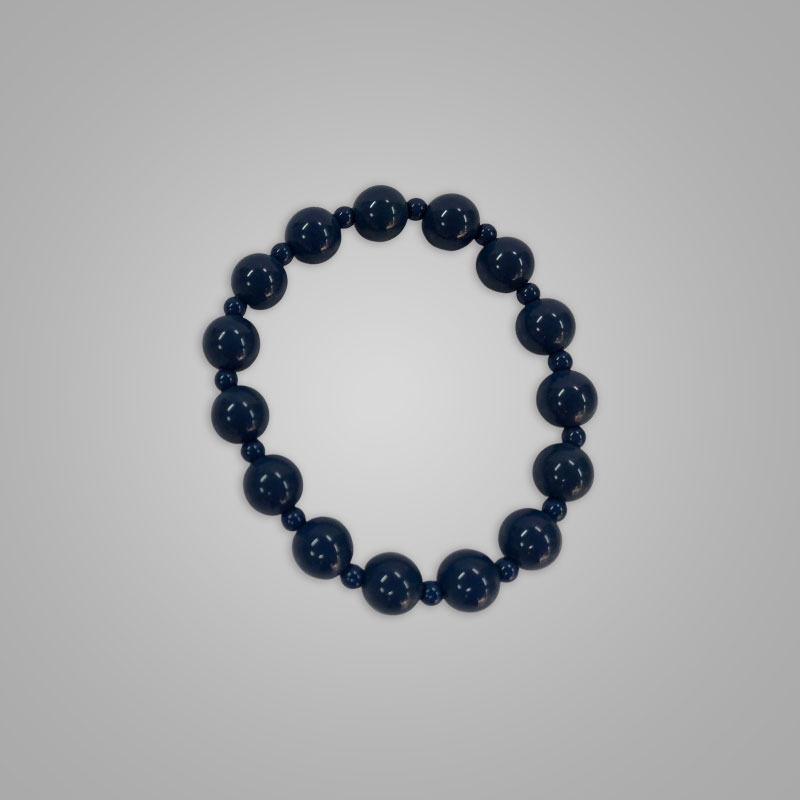 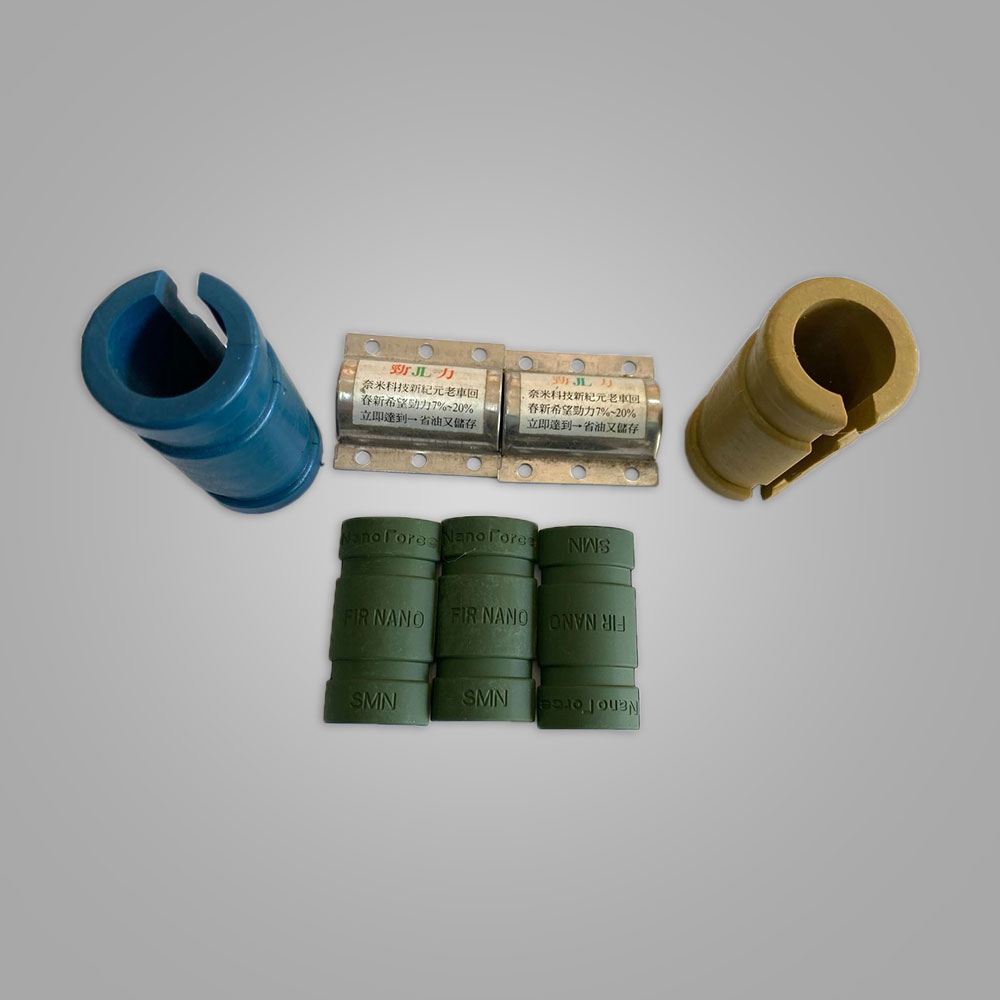 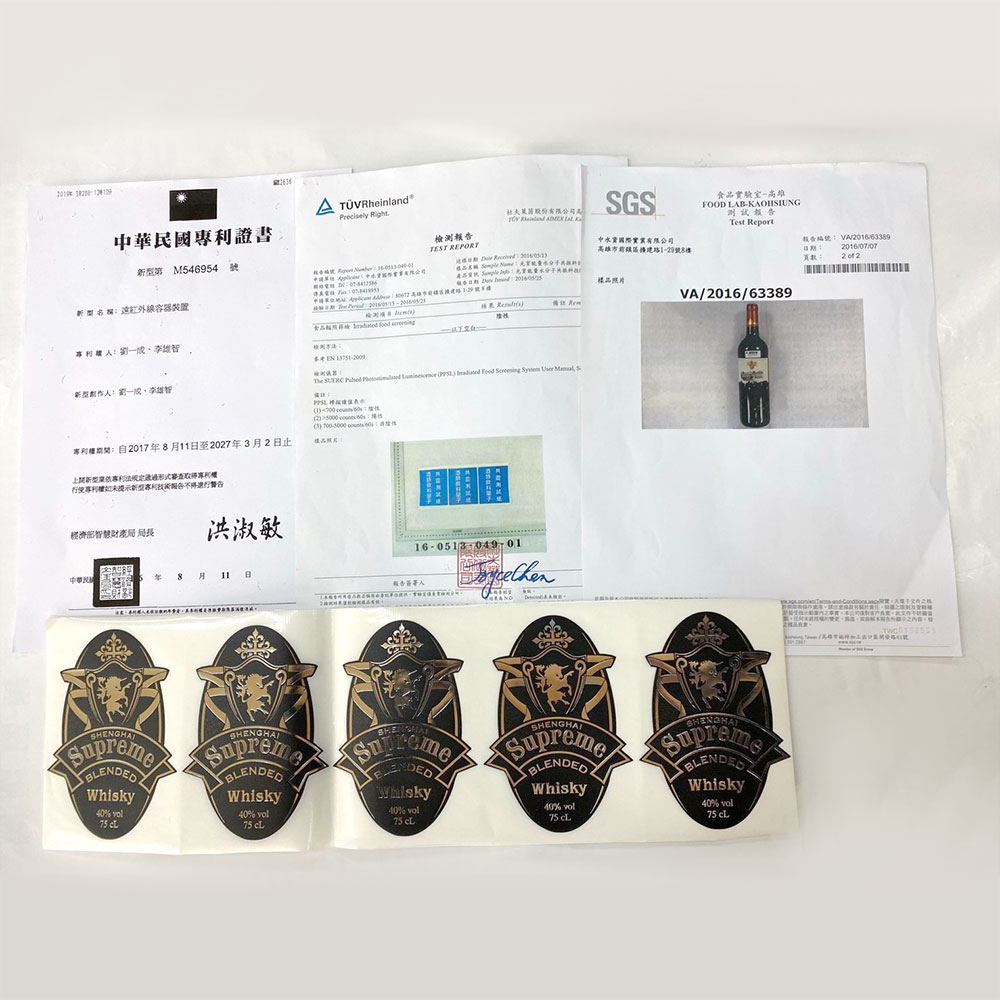 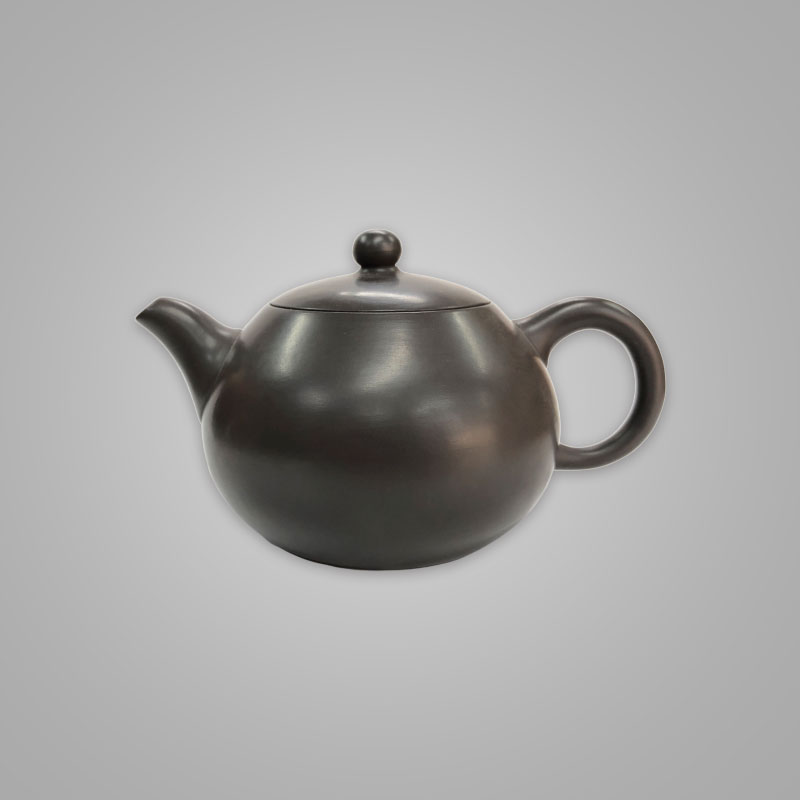 What are the factors that influence of the effects of FIR?
Generally speaking, the effect of FIR is directly proportional to temperature. For example, if you fill one FIR cup with water at 25 degrees and another FIR cup with water at 40 degrees, the effects of FIR is better in the cup with water at 40 degrees. This is because FIR is like a transmitter. The effects are in direct relation to the temperature.
What are the effects of photocatalyst?
Photocatalyst has the effects of sterilizing, inhibiting bacteria, deodorization, mildew prevention, whitening, removing poisons and so on. The super strong oxidization capability of photocatalyst can kill the bad cells and effectively get rid of colon bacillus, staphylococcus aureus, trichophyton mentagrophytes, and mildew, etc. Its deodorization capability equals 500 activated carbon refrigerator deodorizers, and can effectively decompose the carcinogenic substances in burning cigarettes.
The sterilization function of photocatalyst can easily eliminate the mildew and the environment for its proliferation. This not only solves mildew problems but also gets rid of the annoying smell of mildew. The major component in photocatalyst is titanium dioxide (TiO2). Its use has been approved by the Food and Drug Administration (FDA) in the United States. It is allowed to be added to food such as chewing gum, chocolate and so on. Therefore, it goes without saying that it is safe and has no side effects in human bodies.
Calcium ions: The most common symptoms when human bodies lack calcium
If the blood is more inclined to be acidic, the first thing that would happen is skin diseases such as eczema or measles. What happens to females are course skin spots, freckles and then it turns to an allergic constitution, and then to anextreme nervous constitution. Furthermore, it causes hyperchlorhydria, constipation, tendency of fatigue, pain in the shoulders and neck that cause dizziness.
Read more